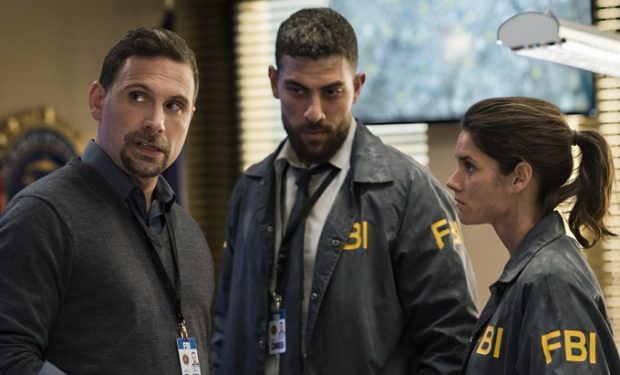 In the opening of the new Dick Wolf crime series FBI, a bomb goes off in a residential apartment building in New York City. Special Agents Maggie Bell (Missy Peregrym) and Omar Adom “OA” Zidan (Zeeko Zaki) go to the crime scene to investigate. With the help of Assistant Special Agent in Charge Jubal Valentine, they see a possible link between the bomb and rival gangs.

[Check out Jeremy Sisto as Elton in the classic Clueless]