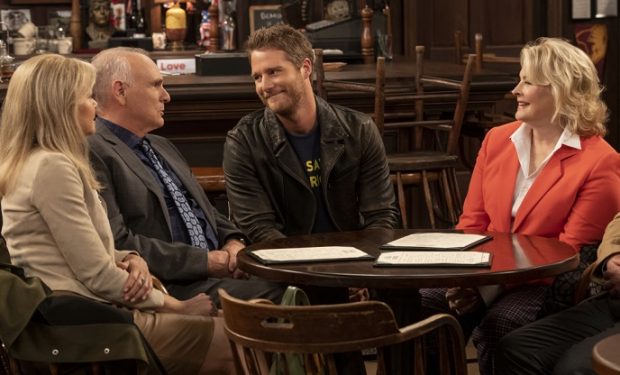 In the season premiere of the Murphy Brown reboot, “Fake News,” TV news reporter Murphy Brown (Candice Bergen) comes out of retirement after the recent presidential election and hosts her own talk show, “Murphy in the Morning.” Her colleagues from FYI News, Corky Sherwood (Faith Ford) and Frank Fontana (Joe Regalbuto) are right by her side on the set. An interesting twist to the show is the storyline of Murphy’s adult son Avery (Jake McDorman), who is working at the conservative Wolf Network and in the time-slot against his mother’s new show. It’s been 30 years since the original Murphy Brown aired so you’re to blame for forgetting who Avery’s father is.

During Season 3 of the original Murphy Brown, Murphy had a fling with her ex-husband Jake Lowenstein. The underground leftist radical who made it clear to Murphy that he didn’t want to give up his lifestyle to be a parent, was portrayed by Robin Thomas. He’s also known for his roles on Crazy Ex-Girlfriend (Marco Serrano), Zoo (Max Morgan), Switched at Birth (Dale), The Division (Louis Perillo), Queer as Folk (Sam Auerbach), Matlock (prosecutor Burton Hawkins), and Who’s the Boss? (Geoffrey Wells), among others. Murphy Brown airs Thursdays at 9:30pm on CBS, right after Mom, and right before S.W.A.T. 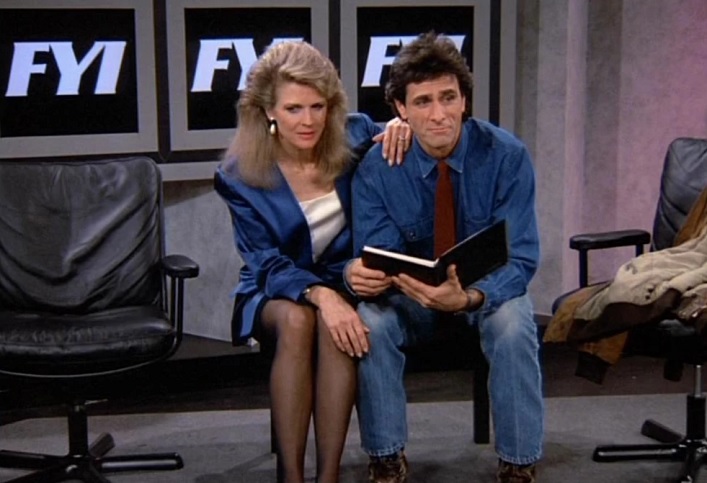