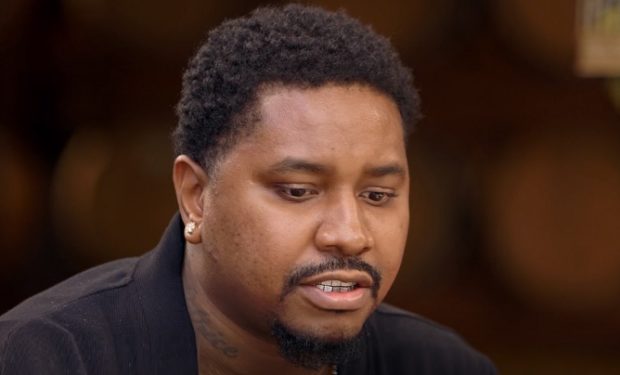 On Love & Hip Hop Hollywood, married couple A1 and Lyrica are back together and they’re making the rounds to let everyone know. But that’s not all the news they have to share. They’re pregnant. When A1 meets his mother Pam, brother Loyd, and his wife Patrice for dinner, they’re surprised to see Lyrica with him. “What’s she doing here?” Loyd asks his brother. He does not approve; last time Loyd spoke with A1, he said he was going to get a divorce (after hearing a rumor about Lyrica being with Safaree), which was alright with Loyd. But that’s just the beginning of the Bentley’s family fued. Wait until Lyrica’s mother Lyrica Garrett creeps in and joins the dinner party. The last time she saw A1’s family she got kicked out of her own daughter’s house.

Loyd and Patrice have been married for 14 years. They are the parents of three kids (see photo below). On social media, Loyd is promoting the Bentley Fam Cam channel on YouTube. One video shows mama Pam Bentley tipsy, walking in Northern Hollywood. Love & Hip Hop Hollywood airs Mondays at 8pm on VH1.