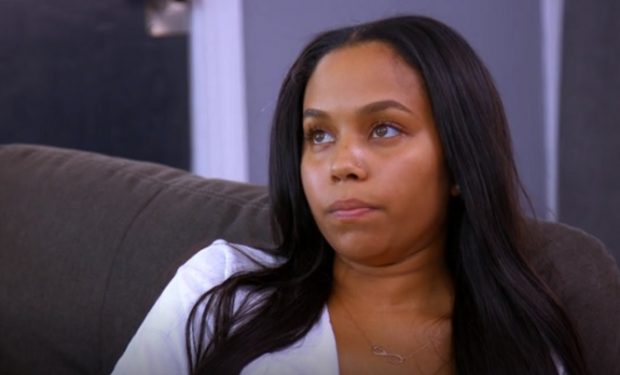 [Watch Cheyenne and Cory on The Challenge: Rivals III]

Cheyenne made her own reality TV debut in 2015 on MTV’s Are You the One?  In 2016, she competed on MTV’s The Challenge with Cory Wharton (see link above). In 2017, Cheyenne, 25, and Cory, 26, announced they had a baby, a daughter named Ryder Wharton, who is now 17 months old. Cheyenne says “I never thought that I’d have a baby before I got married,” and she now worries that “I’m going to be a single mom forever.” Teen Mom airs Mondays at 9pm on MTV.

Ryder’s 1st Birthday 🎉❤️ Thank you to everyone who came to celebrate with us this weekend, it was AMAZING!!