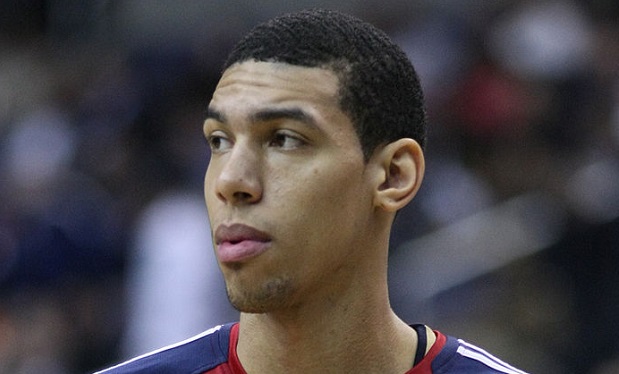 New Raptors Kawhi Leonard and Danny Green seemed just a year ago like they were destined forever to be San Antonio Spurs — lifers like David Robinson, Tim Duncan and Manu Ginobili. But Leonard’s quad injury somehow built a wedge between him and a Spurs future — a wedge so big he walked away from $80 million to get out of town. (Have you ever wanted to leave a place so much that, you know, $80 million couldn’t sway you?) But lost in coverage of the big Leonard for DeMarr DeRozan deal that changed the fates of the Spurs and Toronto Raptors was Danny Green. Green is a serious piece of the trade and of the Raptors’ future. Green is a defensive stalwart, big time clutch shooter, all around pro and formerly Gregg Popovich‘s chief target for criticism. 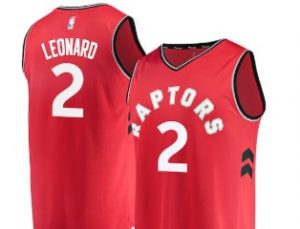 Green figures to like his new status in Toronto, where he’s an experienced leader tasked with showing Toronto fans what a deep playoff run looks like. Green is probably one of the most underrated two-way players in the NBA. A cheerful Kawhi Leonard spoke to the Toronto media this week. He told everyone he was healthy, excited and ready to go. He also said what Toronto fans will soon know: “I’m happy Danny was coming with me as well.” Kawhi has spent most of his career playing with Green. He knows what he’s talking about.