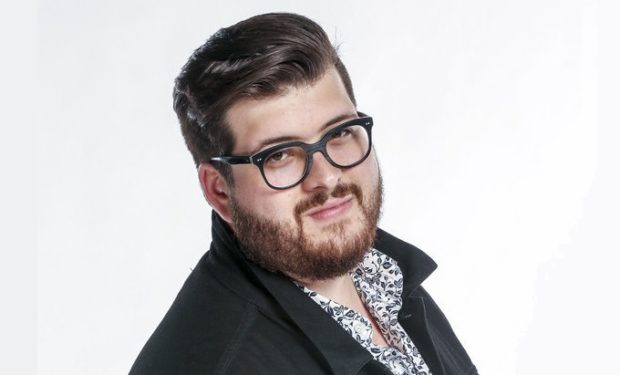 Noah Guthrie is the 24-year-old singer/songwriter from South Carolina who’s competing on America’s Got Talent Season 13. He played the character Roderick Meeks on the musical TV series Glee and struggled to adapt after the show was cancelled. Now trying to make it on his own, for his AGT Judge Cuts performance, he sang The Allman Brothers Band song “Whipping Post.” For his quarterfinals performance, Guthrie performed an original song, “Show Me Some Mercy,” which had judge Heidi Klum on her feet, but the other judges weren’t so sure about the song selection. 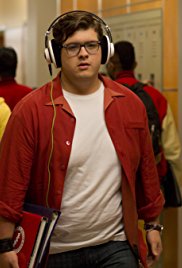 [Check out Noah Guthrie as Roderick Meeks on Glee]

Now Noah Guthrie has made it to the America’s Got Talent live semifinals. When he performs (Tuesday, September 11) at the Dolby Theater, he promises to show “another side” of himself. Think it will be enough? Of the 11 acts, only 5 will advance to the Finals and that includes fellow singers Christina Wells, Courtney Hadwin, Glennis Grace, and the sibling band, We Three. America’s Got Talent airs Tuesdays at 8pm on NBC.

This is it, guys! I can’t wait to play for y’all again tonight on @agt ! Gonna show you another side and I hope you like it! Be sure to VOTE! #agt