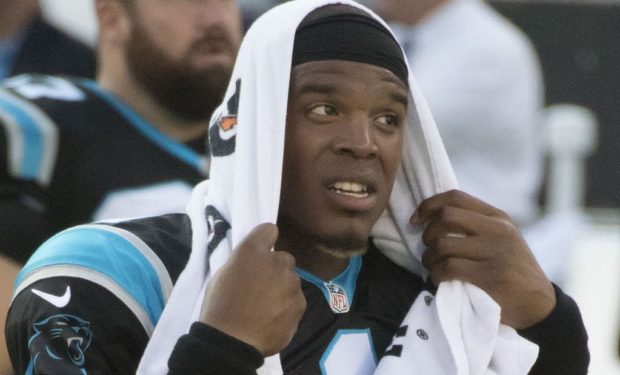 The Carolina Panthers started off their 2018 campaign in near dominant fashion, defeating the Dallas Cowboys 16-8 on Sunday. The Panthers defense was able to contain Dallas Cowboys running back Ezekiel Elliott holding the dynamic rusher to only 69 yards rushing, extending their streak of not allowing a 100-yard rusher to 21 games. On the offensive end, Cam Newton lead the Panthers in rushing with 58 yards as well as 161 yards through the air on 17/26 passing.

Not all was well for the Carolina offense however, as the injury bug struck two of its key players. Tight end Greg Olsen went down in the second quarter with an injury to his right foot. He would return to the sideline on crutches wearing a walking boot and may miss an extended period of time. Late in the fourth quarter, right tackle Daryl Williams reinjured his right knee, the same one in which he tore his MCL during training camp. With a trip to Atlanta next week to face the Falcons, newly hired offensive coordinator Norv Turner will have to make adjustments in order to keep up with the high powered Matt Ryan-led offense and establish a foothold in the NFC South division race.