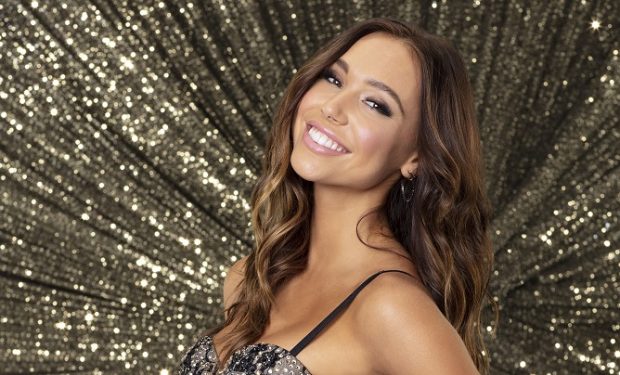 The 13 celebrities competing on Dancing with the Stars Season 27 is a diverse group, at least, age-wise. Two actors from hit TV shows in the 1980s will compete — John Schneider (Bo Duke on The Dukes of Hazzard) and Nancy McKeon (Jo Polniaczek on Facts of Life). And then there’s 25-year-old sexy singer/dancer Tinashe and 21-year-old fashion model Alexis Ren flaunting their supple and toned young bodies on the stage.

[New Nordic Hair Volume tablets are on sale at Amazon]

Did you know Hair Volume has been around for a long time and is one of the two top selling hairvolume supplements in the world? before I started my supplements and working with @newnordicofficial I did my research. check out their wonderful reviews online x