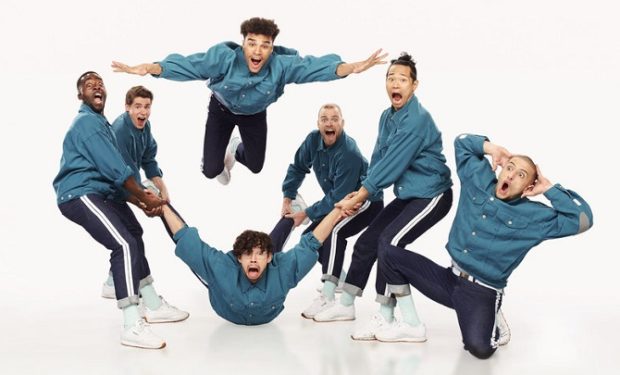 During the third round of Duels on Season 2 of World of Dance, judges Jennifer Lopez, NeYo and Derek Hough get to watch The Ruggeds again. The seven-man breakdance troupe based in Eindhoven, The Netherlands knows they have to step it up. They received a 83.3 score during the qualifiers, so they eked into the Duel Round. (You need 80 to advance.)

The Ruggeds look ready and sound confident on social media. They’re sharing sneak peeks of their Duel performance in which they promise to “throw bombs” wearing matching plaid pants and tam o’shanters. World of Dance has moved to its new day and time – Wednesdays at 8pm on NBC.

YOU SURE YOU WANT THIS SMOKE? You see the look on our faces? Y’all really want this problem? Hope the other competitors can handle all this @nbcworldofdance this Wednesday!! #TheRuggeds #YearOfTheRuggeds #WorldOfDance

T H R O W I N G . B O M B S ?? We might throw @StepperTheRuggeds into the competing crew we’re facing in the duels or the judges ? Check us this Wednesday at the duels on @nbcworldofdance! You think we can convince @jlo @neyo and @derekhough we deserve to go to the next round? Find out Wednesday! #TheRuggeds #YearOfTheRuggeds #WorldOfDance #nbcworldofdance