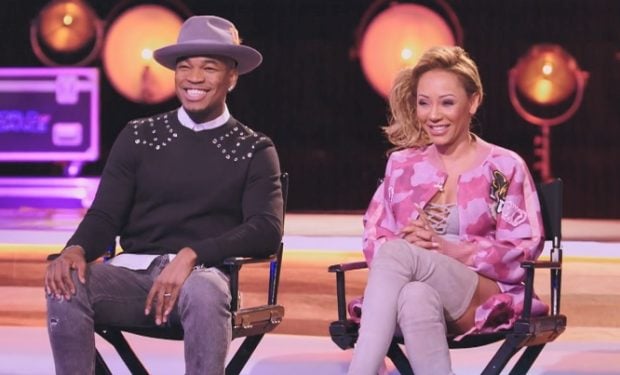 NeYo and Mel B on World of Dance (NBC Universal)

On Season 2 of World of Dance, junior contemporary dance duo Sean & Kaycee of Los Angeles, California face the deepest and most intense cut of the season. They aim to be one of the top three acts in the Junior division to advance to the Junior Final. Before their Cuts performance, Sean & Keycee rehearse in front of World of Dance  judge Ne-Yo and America’s Got Talent judge Mel B, who’s helping to mentor the dancers. Ne-Yo tells Mel the two are “amazing storytellers.”

When he asks Sean (the choreographer of the duo) what the piece is about, Sean reveal that it’s “kind of a love story.” Set to the James Arthur song “Can I Be Him,” Sean says the dance “is like we’re the only two people left on earth.” All of that said, young Sean admits his lack of experience in love, and has nothing to compare it to.

Mel B senses that Sean “fancies” Kaycee. And when he hesitates to answer her direct question “Do you fancy her?”, Ne-Yo kids that Sean took too long to answer. Mel B points out that they’re blushing. Whether or not Sean and Kaycee are “just friends” or not, Mel B emphasizes how important it is to understand “the essence of love.” While wearing a cheeky pair of gray over-the-knee boots (see Cole Haan link above), Mel B also says “there’s nothing wrong with flirting, either.” World of Dance airs Wednesdays at 9pm on NBC, right after the results show on America’s Got Talent. 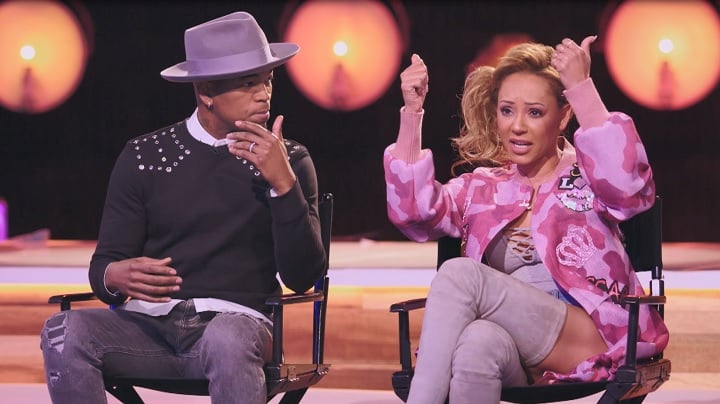