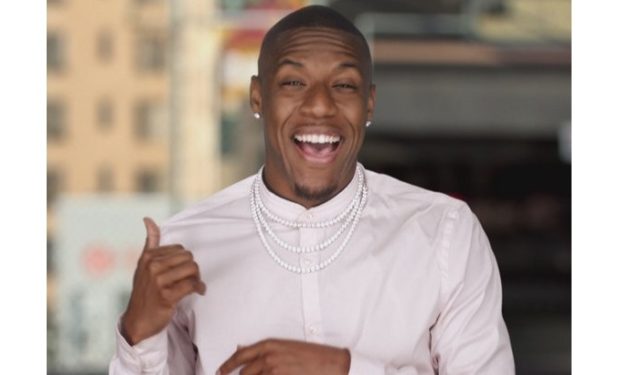 On the Love & Hip Hop Hollywood episode “School of Rocc,” while Brooke invites her fiance Marcus’ girlfriend Stassia over to her house, the drama between husband and wife A1 and Lyrica continues. Lyrica sees a video of A1 performing on stage and “living his life” with exotic dancer Apple Watts. At Donatella’s showcase, Lyrica and Apple exchange words and then A1 and RoccStar exchange words. When A1 accuses RoccStar of trying to steal Apple (she’s launching a music career too), RoccStar takes off his jacket and lunges at A1. 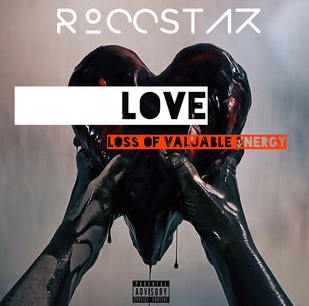 Who is RoccStar? RoccStar was born Leon Youngblood, Jr. The Grammy nominated music producer and songwriter has worked with Chris Brown (Brown’s Grammy-nominated 2014 album X), Usher (Clueless), Fergie (Just Like You), Jennifer Lopez (A.K.A.), and Kendrick Lamar, among others. Now RoccStar’s making his own music. Check out the 28-year-old’s debut solo album, LOVE, “Loss of Valuable Energy” (link/image above), which includes 16 tracks. Love & Hip Hop Hollywood airs Mondays at 8pm on VH1.

Check out Rocc with JLo in the studio…

When the legends get in the room! When The energy’s right! And when Bronx @jlo shows up! And SLAYS my record @roccstarmusic @coryrooney @bennymedina @beaucaspersmart @tim_speilberg @jlo legends run with legends #GoSeason #Blessed ??