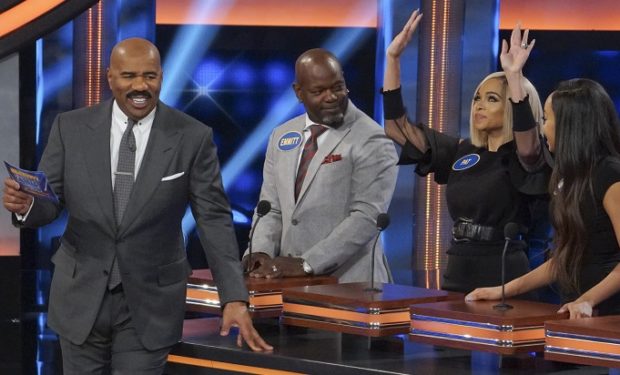 #throwbackthursday Today we are going to celebrate Johnathan and Paris’s wedding which brings me back to this. This was a wedding from years ago. It’s crazy how fast time flies- this was before Elijah. That little boy is @ejsmithiv_22 !!! Now he’s 16 and taller than all of us!! @jasmin_lawrence just graduated from Duke, @rheagensmith is a sophomore at Texas A&M, @itskylarsmith is a freshman in high school. Elijah (not born yet) is in 2nd grade!! They grow up so fast ?Enjoy your babies ❤️❤️❤️ . . . . #tbt #slowdown #enjoythemoments #alwaysbemybaby #grownish #family #weddingseason #stopgrowingsofast