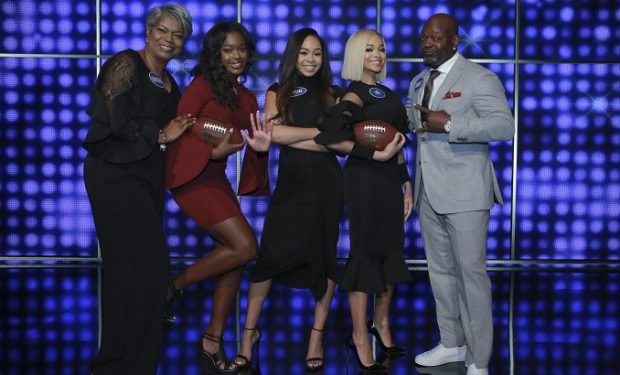 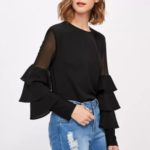 The twentysomething Jasmin Lawrence recently graduated from the elite Duke University, where she was a cheerleader. See cute photo below. Celebrity Family Feud airs Sundays at 8pm on ABC.

A daughter’s first love is her father ❤️ I love you with all my heart, daddy!!! Happy Father’s Day ?