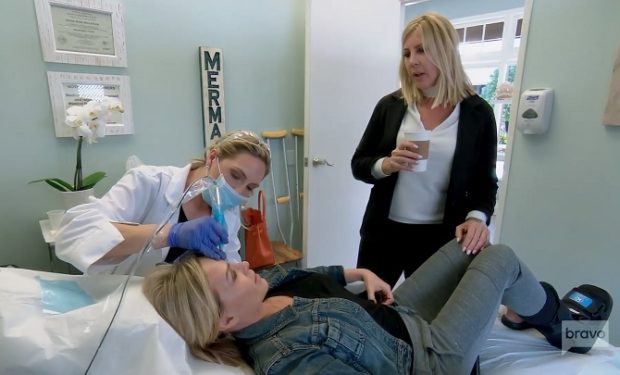 On The Real Housewives of Orange County episode “Rumors,” all the ladies are talking about how the poker night ended. Emily Simpson was the host and according to her, her husband kicked Gina Kirschenheiter out. After the party, Gina believes Emily’s husband owes her an apology. Tamra Judge and Vicki Gunvalson start to speculate about both Gina’s and Emily’s marriages…while microblading. Microblading is a semi-permanent tattoo technique applied to one’s eyebrows and/or lips — to make them look fuller or to reshape them by drawing little lines like hairs. Tamra and Vicki are at a salon to get their eyebrows done together. Vicki calls them “friendship brows.” (An average microblading appointment in the O.C. costs $425.) 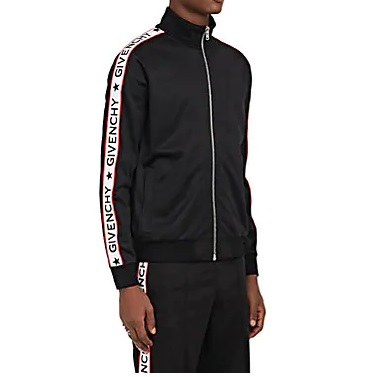 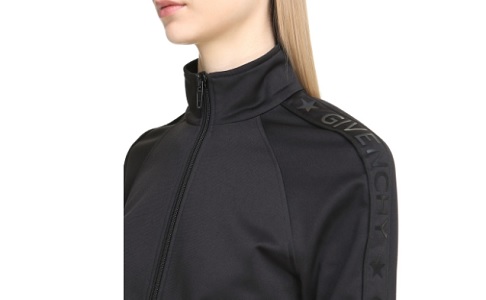 It comes in a black stripe too

You would think Tamra wouldn’t talk about other people’s marriages after accusing Vicki of spreading rumors about her husband Eddie, but there you have it. Tamra tells Vicki that Gina hasn’t even seen her husband’s apartment in Los Angeles, where he works. Vicki says she would have her pictures nailed and cemented to the wall of that apartment if it was her husband, otherwise she would suspect “something was going on.” Maybe she would have her face tattooed on the wall, too. The Real Housewives of Orange County airs Mondays at 9pm on Bravo.