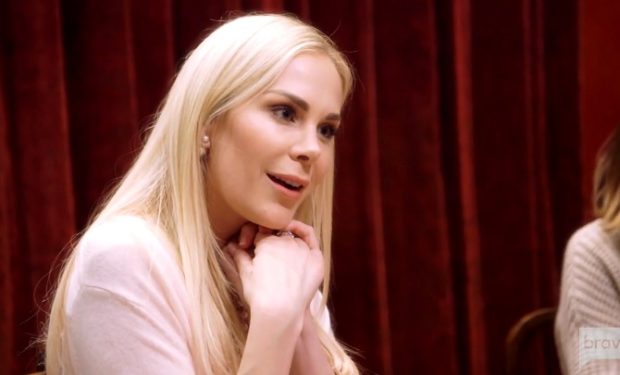 The Real Housewives of Dallas welcomed new ‘wife Kameron Westcott during Season 3. In the episode “The Badger of Beaver Creek,” Kameron decides to invite all the ladies to her Beaver Creek home in Colorado. (Beaver Creek is a ski resort in the Rocky Mountains.) The invitation includes a flight on the Wescott’s private jet. At the incredible Beaver Creek estate, Kameron does her best to loosen up in front of the other wives. Kameron grew up in California but went to school in Texas. At Southern Methodist University, she met her venture capitalist husband Court Westcott.

[Binge watch the first 2 seasons of Real Housewives of Dallas]

For the past 17 years, Court has been working with his father, Carl Westcott, founder of the private investment firm Westcott LLC in Dallas. Carl Westcott’s first business, First Extended Service Corporation, was sold to insurance giant AON in 2006. (He sold his most successful venture, Westcott Communications, to K-III Holdings in 1996.) While working at Westcott LLC, in 2008, Court founded the company Polished, a chain of high end nail spas in the Dallas-Fort Worth area. Court Westcott has an MBA from Southern Methodist University’s Cox School of Business and a B.A. from Vanderbilt University. The Real Housewives of Dallasairs Wednesdays at 9pm on Bravo.