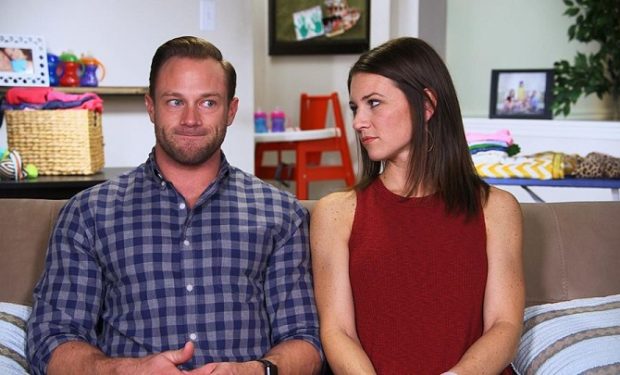 In the Outdaughtered episode “New Year, New Responsibilities,” mother of six Danielle Busby sets out to teach her daughters — including the 3-year-old quints — how to help around the house. And when the girls aren’t tidying up or walking the runway (the girls enter a fashion show!), their exhausted mother complains of stomach pain. Danielle’s husband Adam is alarmed. Danielle realizes that her health affects seven other people — so she sees a doctor who orders blood work. Since the show was taped in January, it’s safe to assume that everything is okay with Danielle now.

Days before the episode airs (on August 21), the Busby family posted a photo of their eldest daughter, Blayke, on her first day of second grade. Facebook fans agree she’s a spitting image of her mother. Outdaughtered airs Tuesdays at 9pm on TLC.