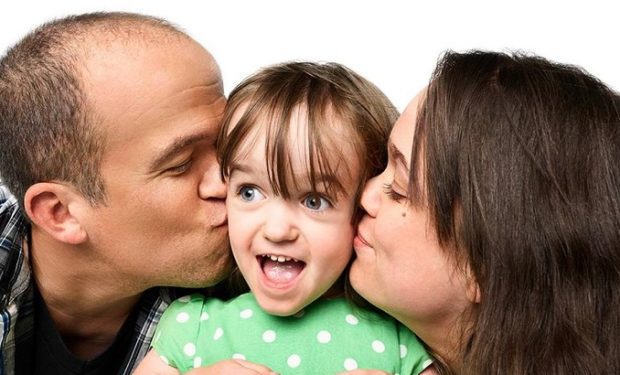 The Webnars on Little Life on the Prairie (TLC)

On the series premiere of Little Life on the Prairie on TLC, viewers meet husband and wife Nate and Lauren Webnar and their adorable 4-year-old daughter Juniper. They are little people who recently left the city to live on a farm and to expand their family. It’s not easy. Two pregnancies ended in heartbreak for the couple who have been married for ten years and are now starting their IVF journey.

Lauren Webnar was the original editor of the lifestyle blog Inspired By This (IBT). She wrote often about her life including her crafty wedding in Northern California. Her mother, a former Home-Ec teacher, helped Lauren make the centerpieces and decorations which included bird cages. Lauren noted that stand-up comedian Daniel Tosh was an attendee; “He’s been friends with my husband for years.” Nate appeared a number of times on Tosh’s TV show Tosh.0 on Comedy Central. Watch Nate’s Comedy Central interview below. While dressed as Mario from Mario Brothers, Nathan kids that Tosh pays him in Lucky Charms. Little Life on the Prairie airs Mondays at 10pm on TLC, right after Counting On.