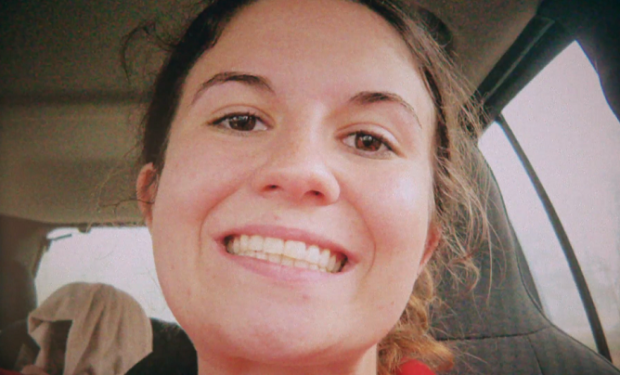 The Dateline episode “Prairie Confidential” investigates the 2015 murder of Angila Wilder. Wilder was a 30-year-old mother of two and a nursing student at Minot State University in Minot, North Dakota. She was pregnant for the third time with her live-in boyfriend Chris Jackson. Angila had a bitter relationship with her ex-husband Richie Wilder, Jr.

One month after Angila was found stabbed to death in her home, Richie Wilder, Jr. was arrested and charged with her murder. While awaiting his murder trial, Richie’s second wife, former kindergarten teacher Cynthia Wilder, 27, took care of her two stepchildren and her 4-year-old daughter with Richie, until she was arrested in 2017. In 2018, Richie Wilder was found guilty of Angila’s murder. Cynthia Wilder was found guilty on a charge of conspiracy to commit murder. Both received life sentences without parole.

Deputy State’s Attorney Kelly Dillon said during Richie Wilder’s trial that the day before her death, Angila Wilder sent an article about being a narcissist father to her ex-husband. Prior to her sentencing, Cynthia Wilder told the court: “I still want the very best for all of my children. I want them to be in a safe and loving home.” (The Wilder children are living with grandparents.)

A judge had originally ordered a lifetime ban on contact between Richie Wilder and his daughter and son, who are now 12 and 6. The same judge amended the order so the children can decide for themselves, once they become adults, if they want to see their father in prison. As of August 2018, Richie Wilder is seeking a new trial. Dateline airs Mondays at 10pm on NBC.