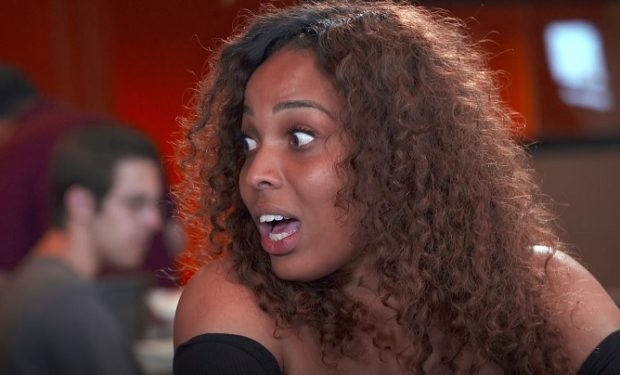 On the Black Ink Crew: Chicago episode “Neek and You Shall Find,” Charmaine and Neek meet each other’s parents for the first time — and at the same time, at a Japanese hibachi restaurant. When Charmaine introduces Neek to her parents, her mother says “it’s nice to meet you” but with a dig, “since you guys have been dating for two years.” Charmaine’s mother tells Neek, “We actually thought you were hiding from us.” Neek smiles but doesn’t say anything. Charmaine explains that “Neek was out of town for a long time.” Charmaine’s father jokes (with his sunglasses on): “You could have a whole another family somewhere else” and “with five kids” says Charmaine’s mother laughing. Neek joins in the laughter, “No, no kids. I’ve got two dogs, and that’s about it.”

[Binge watch the past 4 seasons of Black Ink Crew Chicago]