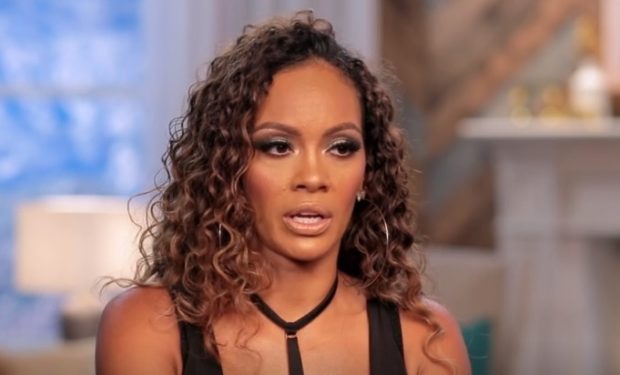 On Season 7 of Basketball Wives, Evelyn Lozada goes to Puerto Rico after Hurricane Maria devastated the island nation in September 2017. There she visits her grandfather Robert and works with the Boys and Girls Clubs to provide new clothes to the young girls. She tries to speak Spanish to the girls but as she says her Spanish is “dead” which makes the girls chuckle. Evelyn says she was “really emotional” that day. She told the girls, “All of you are beautiful,” and “I want each of you to feel like a princess.” 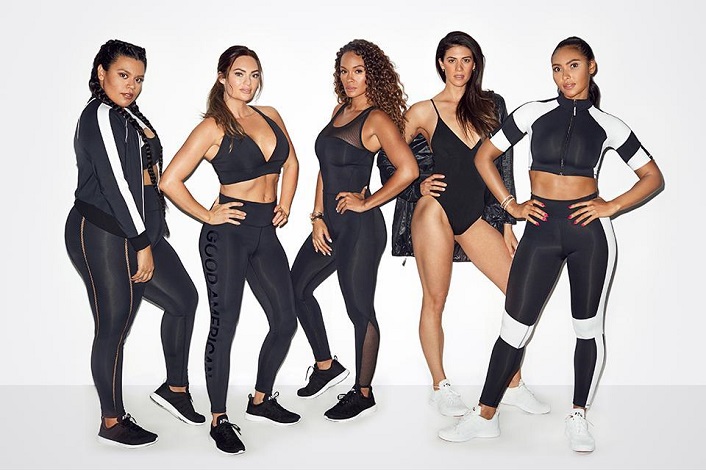 But when it comes to her daughter, Evelyn says: “Why raise a princess when you can raise a warrior?” At least that’s what she writes when she posts modeling photos of her and daughter Shaniece Hairston wearing Good American workout clothes, the company founded by Khloe Kardashian. Basketball Wives has moved to a new day and time — Sundays at 10pm on VH1.

So thankful to be a part of the #GoodSquad – Today was a great day ??❤️?? #PositiveVibes
Introducing GOOD AMERICAN activewear, just dropped in sizes XS – 4X @khloekardashian pic.twitter.com/QY8gItxlvf