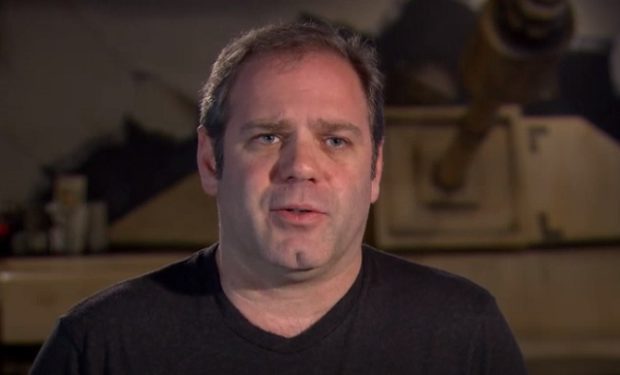 On Season 6 of Bar Rescue, Jon Taffer returns to Hope Mills, North Carolina to check in on 22 Klicks Bar and Grill. The bar (formerly Cliques) is owned by former U.S. Marine Todd Harr. Located just 13 miles from Fort Bragg, Cliques did well in drawing in a local military crowd. (22 Klicks refers to the 22 kilometers, in military talk, between the bar and Fort Bragg, the largest military installation in the world with more than 50,000 active duty personnel.) But when Todd was deployed in 2011, the business was essentially left without a commanding officer/manager in charge. That’s when Taffer stepped in to help.

[Watch any episode of Bar Rescue whenever you want online]

After Bar Rescue, Harr was able to paid off the debt he had accumulated and says after watching the show, “I thought they would paint us a lot worse than they did. At the end of it, we looked really good.” According to Bar Rescue, when Taffer returns, he grills Harr about his rookie mistakes. Harr says, “Taffer literally saved this bar, but I’m still the same a–hole.” As of August 2018, 22 Kliques is still in business and are still serving the specialty drinks made by Bar Rescue including The All American (Dickel #12 whiskey, Amaretto, simple syrup, orange juice and apple juice). New episodes of Bar Rescue air Sundays at 10pm on Paramount Network.