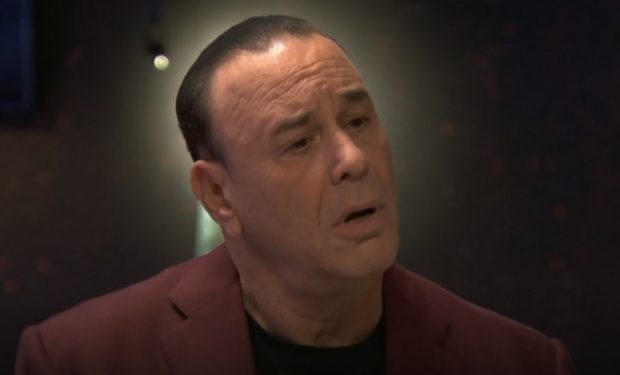 On Season 6 episode of Bar Rescue, “Star Lite, Star Not So Brite,” Jon Taffer visits a beer-only bar. According to the show, it’s not just the lack of liquor that’s the problem. The bar’s big obstacle to success if the “absentee owner” who turned his back on the place. While the owner was neglecting the business, “profits went down the drain” and now he’s “over-foaming” in debt.

In December 2017, Taffer and occasional Bar Rescue guest expert chef Nick Liberato were featured in Jasper’s Starlight Tavern webcomic series. The cartoon is set in a galactic bar where “every intergalactic being knows your name.” (A nod to the classic song by Gary Portnoy that began each episode of the TV show Cheers, set in a bar.) In the Bar Rescue issue of Jasper’s Starlight Tavern, chef Nicky is shocked to see a “moldacian rodent” on the appetizer menu and in the kitchen. Taffer proves that just because he’s in space doesn’t mean his temper will be tamed. He’s furious and warns the servers about serving “that filthy thing” to customers. New episodes of Bar Rescue air Sundays at 10pm on Paramount Network.