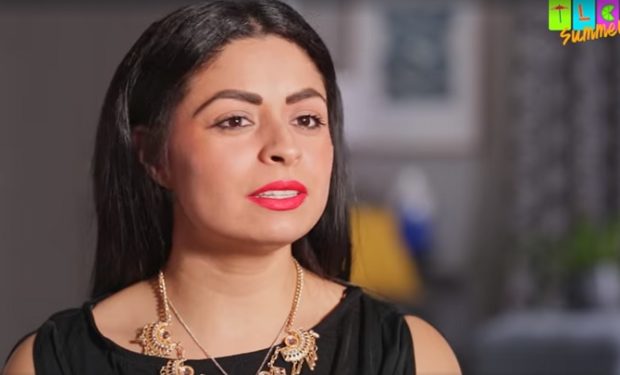 On Season 2 of 90 Day Fiance: Before the 90 Days, six Americans travel abroad to meet the people they’ve fallen in love with online and planned to marry — before meeting face-to-face. Who does that, you ask? Well, there’s single mom Rachel who sent her baby’s umbilical cord to her boyfriend Jon in England before meeting him. (He’s not the biological father, btw.) And there’s 52-year-old Trump supporter Angela from Georgia who flies to Nigeria to meet her 30-year-old “prince” Michael. But it’s 30-year-old stripper Marta who takes the biggest risk. The mother of two has fallen for a 26-year-old Muslim named Daya who lives in Algeria. When Marta talks to her mother about visiting Daya in Algeria, her Catholic mother tells her “The culture is very restrictive.” Marta’s mother admits, “My biggest fear is that they might hurt her.”

Algeria is a sovereign state in North Africa on the Mediterranean coast. 99 percent of the population is Muslim. As in Arabic culture in general, women in Algeria are considered weaker than men, and in need of protection. If Marta were to marry Daya, according to Algerian law, she (like all women) would be considered a minor and would need his consent to work outside the home or to get a divorce, among other things. 90 Day Fiance: Before the 90 Days airs Sundays at 8pm on TLC.