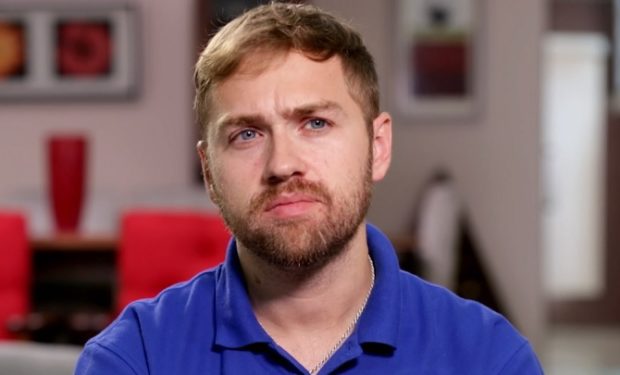 On Season 1 of 90 Day Fiancé: Before the 90 Days, viewers met 34-year-old IT guy Paul. He lives with his parents in Louisville, Kentucky, and admits that his mother is his best friend. Throughout the season, Paul talked about his long-distance love affair with 21-year-old Karine who lives along the Amazon river in Brazil. Even though Paul’s mother told him she didn’t think it was a good idea, Paul went to visit Karine and meet her family. On Season 2, after Karine’s family learns about Paul’s criminal record (arson, restraining order from an ex-girlfriend), Paul feels his relationship is threatened so he heads back to Brazil to provide a full disclosure and to present his tangible criminal records.

Between seasons of 90 Day Fiance: Before the 90 Days, Paul’s family dog, German Shepherd Sassy passed away. In May 2018, Paul shared a photo of the shrine his mother made in the house. It includes some of Sassy’s hair in a plastic bag and what looks like an urn. Paul explained on Instagram that most pet crematoriums provided a package of hair and a molded paw print as part of their memorial package. See below. Five days prior to posting the Sassy photo, Paul posted a photo of Karine’s hair also kept in a plastic bag “next to my mother’s.” 90 Day Fiance: Before the 90 Days airs Sundays at 8pm on TLC.

Mom made a very sweet memorial for Sassy ❤

Thank you Karine for letting me have a piece of you to take where ever I go. I can keep it next to my mothers in my backpack❤