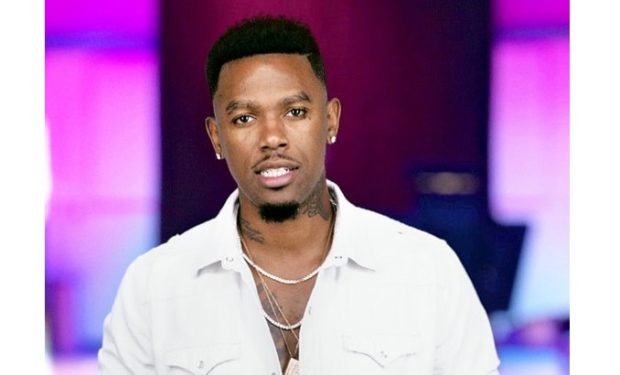 On the Season 5 premiere of Love & Hip Hop Hollywood, K.Michelle rolls into town and meets with her girls Moniece Slaughter and Bridget Kelly at a fancy restaurant overlooking the Pacific Ocean. K.Michelle announces that her new name, Kimberly, reflects her more reserved and classy self. No, not much has changed. Although she did get her butt implants (“foreign objects” she calls them) removed. Moniece reports that this season she’s all about her son, her money, and her career. Bridget reminds everyone that she moved to L.A. to relaunch her career “and to follow love.” When asked about Booby, Bridget admits that “he’s fine but he’s not my speed.”

Daniel “Booby” Gibson, the former NBA basketball player played college ball at Texas for two years before being drafted by the Cleveland Cavaliers in 2006. Two years later, in 2008, Gibson signed a five-year, $21 million contract with the Cavs. In 2015, the 6’2”, 200lb. guard retired from basketball to pursue a rap career. Booby was married to singer Keyshia Cole, mother of Daniel’s son DJ, who is now 8 years old. Keyshia and Booby separated in 2014, appeared together on Season 4 of Love & Hip Hop Hollywood before finalizing their divorce in 2017. According to Instagram, Booby is now dating Sinfony Rosales. See photo below. Love & Hip Hop Hollywood airs Mondays at 8pm on VH1.

my bestfriend & my soulmate ❤ he makes me smile like this everyday.