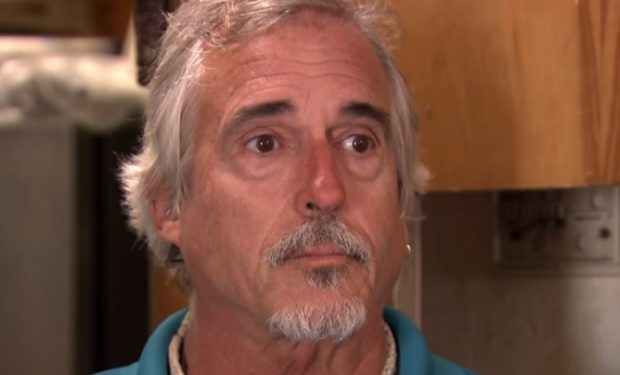 In the 2014 Bar Rescue episode “Beach Rats,” Jon Taffer travels to Hollywood Beach, Florida to check out Toucan’s Oceanside Bar and Grill. There he meets co-owners Jamie and John. The two friends have weathered through a lot including several hurricanes. But when Jamie lost his son, 29-year-old Jamie IV (who was murdered in December 2013), the business suffered. When Taffer arrives, Toucan’s is facing $250,000 in debt. When Taffer learns about the death in the family, he has a tearful moment with Jamie and John, who have painfully agreed to “move on.” Video below. Taffer helps renovate and rebrand Toucan’s as Bonny & Read’s Toucan Hideout.

[Stream all 9 seasons of Bar Rescue whenever you want]

Four years later and Jamie and John have kept the Bonny & Read’s look and name. In July 2018, Bonny & Read’s will celebrate their 14th year in business with a big party with special giveaways, drink specials and appearances by The Jagermeister Girls and The Absolute Girls. New episodes of Bar Rescue air Sundays at 10pm on Paramount Network.