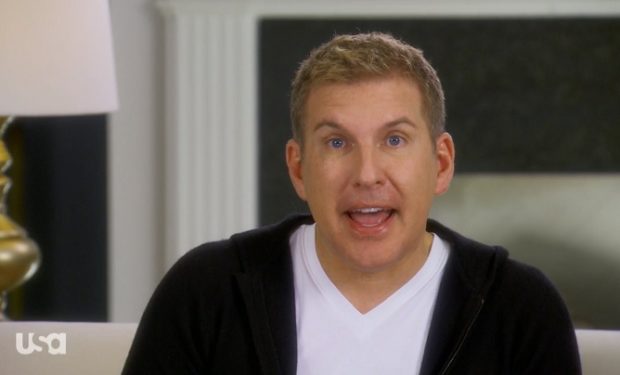 On Season 6 of Chrisley Knows Best, Todd Chrisley complains that his foot is killing him. With his wife Julie, he goes to the doctor who diagnoses Todd as having gout. Todd immediately squirms upon hearing the ugly word gout but the doctor assures him that it was known as “a disease of kings.” Todd follows that up with the best one-liner. He turns to his wife and says, “See, and you thought I was a queen.” Note to Todd: gout is also known as the “rich man’s disease“ as it was known to be caused by overindulgence in food and drink.

Gout occurs when urate crystals accumulate in your joints, causing the inflammation and intense pain of a gout attack. Urate crystals can form when you have high levels of uric acid in your blood. Chrisley Knows Best airs Tuesdays at 10pm on USA.