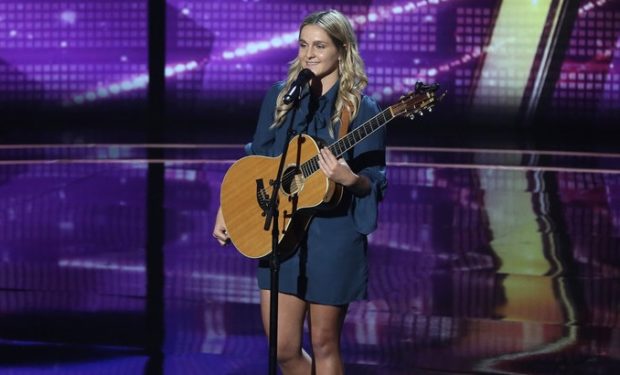 All of the talented acts who advanced to the Judge Cuts of America’s Got Talent Season 13 auditioned and received at least three yeses from judges Simon Cowell, Mel B, Heidi Klum and Howie Mandel. But not all of the auditions were televised. There are only so many hours of prime-time TV available! One of those talented acts is singer Kazi from Kauai, Hawaii. (She moved to Los Angeles just one year ago.) For her AGT audition, Kazi sang an original song, “My Brother’s Keeper.” She wrote it for her brother a year ago. Since Kazi’s AGT audition wasn’t televised, the media savvy singer recorded herself singing the song while playing an acoustic guitar. See below. 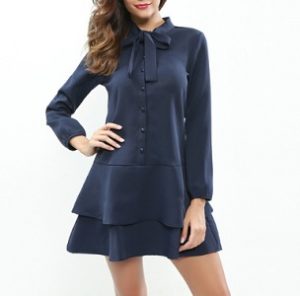 Kazi wears a cute shirt dress like this one by gagalook

More good news: Kazi’s Judge Cuts performance will be televised on Tuesday, July 31. And the young singer who prefers to perform barefoot gets the opportunity to sing in front of guest judge, country singer Martina McBride. Good luck, Kazi! Or as they say in Hawaii, “laki maikaʻi”. America’s Got Talent airs Tuesdays at 8pm on NBC.