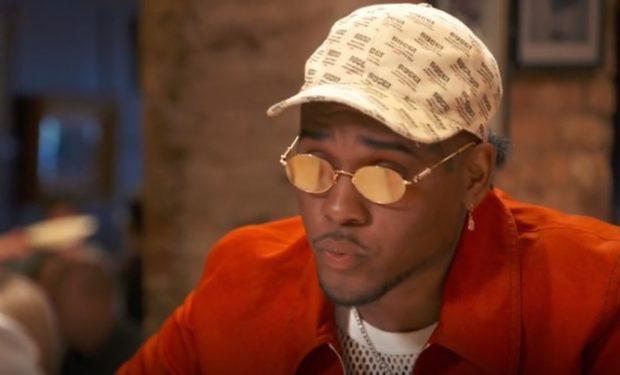 On the Black Ink Crew: Chicago episode “9Mag Is Dead,” the crew is still reeling after Kat’s banishment from 9Mag and Ryan’s disappearance. While Van tries to save the tattoo shop, Phor – who just played the biggest show of his rap career at Big Jam — gets the opportunity to meet with hip hop producer London On Da Track. The music producer tells Phor he’s “up next.” Phor is flying high after hearing that. “You made #1 in Chicago, let’s make it #1 in the world,” says London. Phor says he’s down with that but when London On Da Track invites Phor to Los Angeles to finish the whole tape, the needle scratches the record. “Go where?” Phor asks. And for how long? “For however long it takes,” says London. 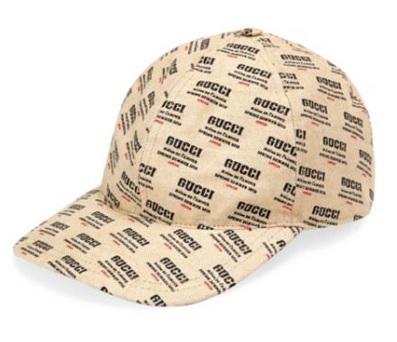 Phor doesn’t want to leave Chicago – it’s where he has his clients, where he makes money so he can spend time in the studio, and where he has his girl. London is offering to change his life but Phor says he’s got to think about it. London On Da Track (born London Holmes in Atlanta) has produced singles with Drake, Nicki Minaj and Young Thug, among others. With that kind of opportunity it sounds like Phor best get on the flight to the coast, doesn’t it? Black Ink Crew: Chicago airs Wednesdays at 8pm on VH1.