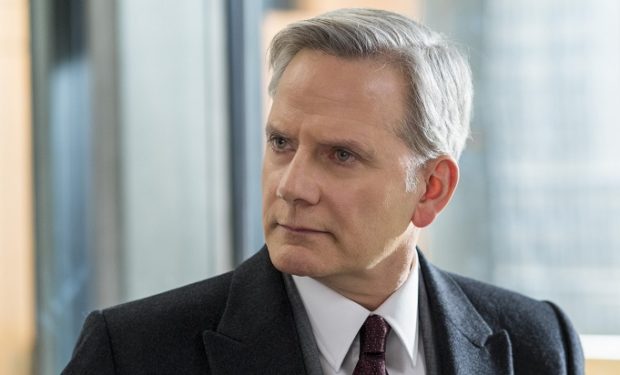 In the fifth episode of Dietland, “Plum Tuckered,” Plum Kettle (Joy Nash) experiences the harsh reality of dating in the final stage of The New Baptist Plan. Meanwhile Kitty Montgomery (Julianna Margulies) goes on the TV show Murphy’s Law. On air, host Cheryl Crane-Murphy (Rowena King) interviews Kitty about her controversial decision to publish the Jennifer Manifesto. Off air, Cheryl tells Kitty she came on “pretty strong.” She reminds Kitty that “our corporate overlords are the same guys getting threats.” Kitty replies, “You mean Stanley? He told me to do what I wanted.” Hmm. 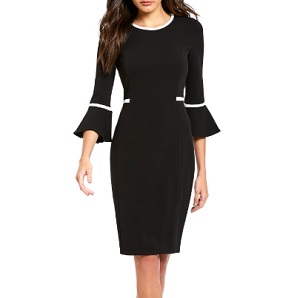