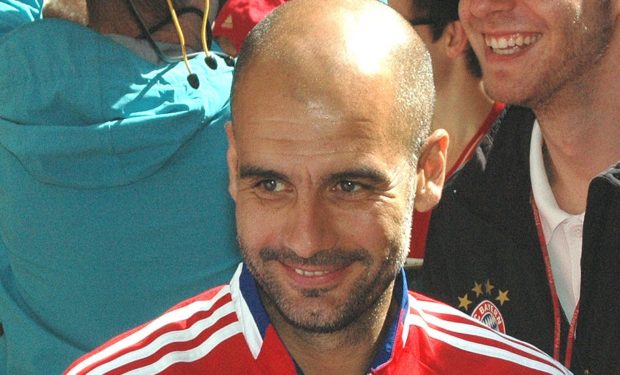 The dynamic attacking midfielder Yaya Toure was on his second stint with famous Manchester City coach Pep Guardiola when he finished the season. And Toure hasn’t been happy either time, according to what Toure told the French magazine France Football. While Guardiola was gaining prominence and minting successes at FC Barcelona, Toure claims he was virtually ignored by the coach. Toure says that Guardiola’s lack of attention was part of Toure’s reason for bolting for Man City where he has played the last eight seasons. Then Guardiola reunited with Toure after the coach also moved to Man City from Bayern Munich.

According to Toure, this unhappy reunion caused his playing time to diminish precipitously, despite what he called personal statistics that “were as good, sometimes even better, across training session and matches, than those who were playing and younger than me.” Toure asserted, without any specific evidence, that Guardiola may have discriminated against him because of race (Toure is an Ivory Coast native), saying [Guardiola] has often “had problems with Africans wherever he has been.” Guardiola, however, is “too intelligent” to admit a bias, Toure says.

Still, Toure will know when and if Guardiola has overcome what Toure characterizes as the coach’s bias. It’s simple, really: “The day he fields a team with five Africans, non-naturalized, I promise that I will send him a cake!”