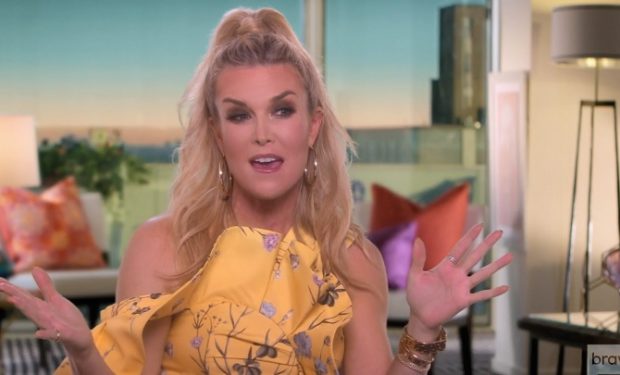 On The Real Housewives of New York City episode “You Broke the Penal Code,” the tables have turned. Now Tinsley Mortimer is playing host to Sonja Morgan. Last season when Tinsley returned to New York, she was a guest at Sonja’s penthouse, which Sonja is finally selling. When the glamorous Sonja arrives at Tinsley’s place, Tinsley says, “I am so happy to be able to take care of Sonja. I’ve always thought that I wasn’t able to give her enough during my stay with her.” 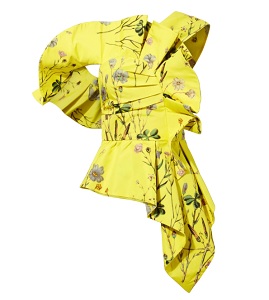 Tinsley’s top by Self-Portrait is on sale for $259

When Sonja removes her fur and puts down her luggage, Tinsley is quick to give Sonja the rules. Tinsley announces, “There are no rules,” which has Sonja in stitches. Tinsley does tells Sonja “you have to take the elevator; you’re allowed to have anyone you want over; and you can receive deliveries whenever you want.” Basically, everything that Tinsley couldn’t do at Sonja’s, Sonja can do at Tinsley’s. Ah, sweet revenge. The Real Housewives of New York City airs Wednesdays at 9pm on Bravo.