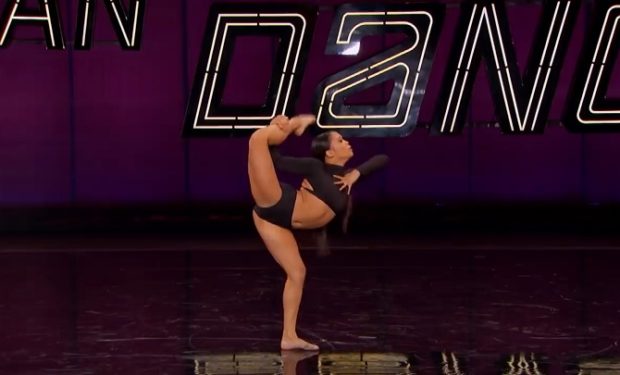 Hannalei on SYTYCD on FOX

One of the most memorable auditions on Season 15 of So You Think You Can Dance is performed by 18-year-old Hannalei Cabanilla. It’s an emotional performance danced to an emotional song — Sia’s “Eye of the Needle.” SYTYCD judges Mary Murphy, Nigel Lythgoe, Vanessa Hudgens and guest star Stephen “tWitch” Boss are impressed. This isn’t Hannalei’s first time on prime-time TV. In Fall 2017, Hannalei danced with Selena Gomez as the 2017 Billboard Woman of the Year sang her hit song “Wolves” featuring Marshmello live for the first time.

Selena Gomez’s dramatic performance was one of the most highly anticipated at the AMAs and she did not disappoint her fans. She video clip and photos below. So You Think You Can Dance (SYTYCD) airs Mondays at 8pm on FOX.

such an honor to share the stage with the beautiful @selenagomez at the ama’s. huge thank you to @petrafcollins @melissamyrtle @mrkwilson78 @nolanpdilla for letting me be apart of this amazing experience. i still feel like this was all a dream!! @cleartalentgroup #wolves #ama