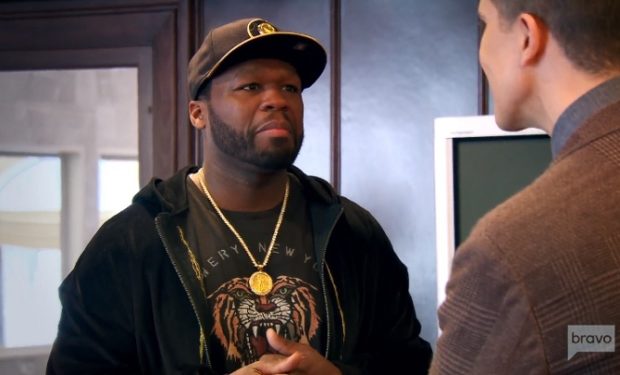 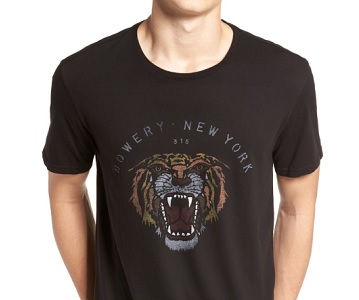 When Fredrik arrives he asks 50 Cent if he uses all of the rooms — there are 52 rooms; 6 of them are kitchens. 50 Cent admits that he doesn’t and then gives Fredrik a tour. While walking around the palace, Fredrik suggests that he take on the nickname “Six Percent,” as in six percent commission. (Six percent of $5 million is $300,000, btw.) Million Dollar Listing New York airs Mondays at 9pm on Bravo.