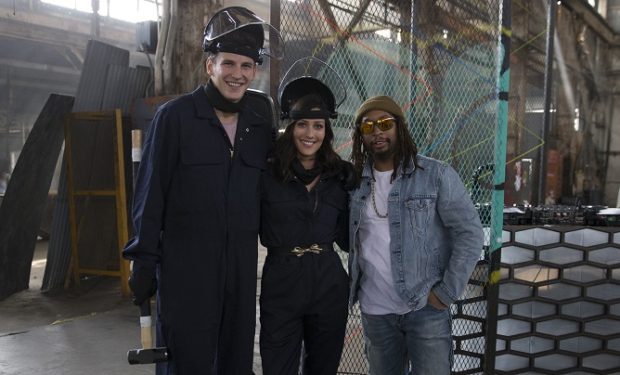 On the second episode of Season 14 of The Bachelorette, the 21 men who were chosen to stay at the mansion are “still reeling from the dramatic first rose ceremony.” But there’s more drama to come. While fan-favorite Bachelorette couple Rachel Lindsay and Bryan Abasolo put eight of the bachelors through an obstacle course meant to test their abilities as a groom, Blake (the 28-year-old sales rep from Bailey, Colorado) gets the first one-on-one date with Becca. 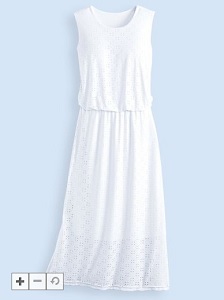 Becca wears a white dress like this one by Blair