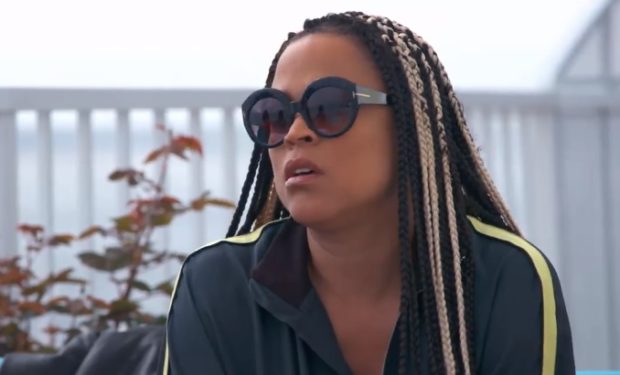 On Season 7 of Basketball Wives, while wearing a cool pair of Quay sunglasses (see below), Jennifer Williams throws a grenade at Shaunie O’Neal when she tells her: “Tami and I had a conversation about Evelyn sleeping with your ex.” There’s a moment of complete silence, well, with the exception of Jackie Christie muttering a prayer to God. It’s not revealed right away which ex — Shaunie’ ex-husband Shaquille O’Neal or her longtime boyfriend, actor Marlon Yates, Jr. Regardless, Evelyn tells Shaunie with tears in her eyes, “Shaunie, I would never do that s–t to you.” 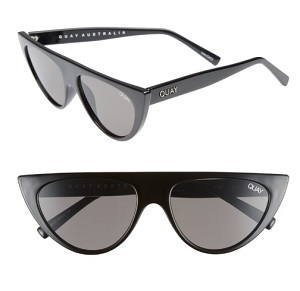 Jennifer wears QUAY when spilling the tea, $55 at Nordstrom 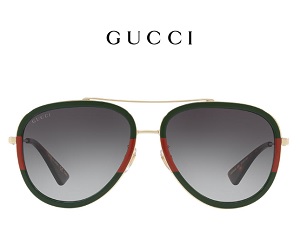 Marlon Yates Jr. is an actor known for his roles in the 2018 TV series The Bobby Brown Story (the late Grammy winning songwriter Gene Griffin), the 2015 film Straight Outta Compton (rapper The D.O.C.), and the 2015 TV movie Will to Love with Keshia Knight Pulliam (Marshall), among others. Basketball Wives airs Mondays at 9pm on VH1.