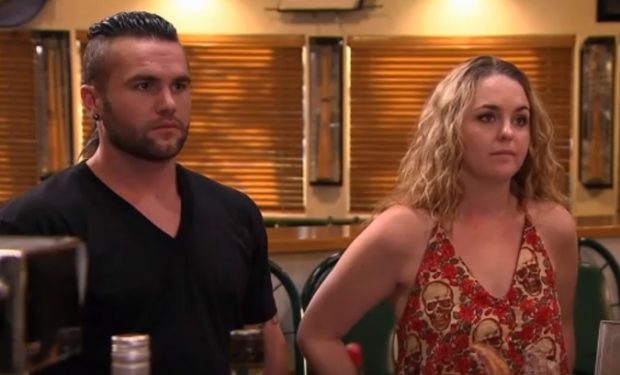 On the Bar Rescue episode “Back to the Bar: The Power of Bacon and Beer,” Taffer revisits Bacon Bar in Las Vegas. In 2013, Taffer visited Bacon Bar (then Kerry’s Sports Pub) and helped owner William turn things around. Two years prior, William had suffered a stroke and put his daughter Kim in charge and got his two grandchildren Justin and Lacey to work as bar managers. That didn’t go well. They were accused of stealing money from the cash register.

[If you love bacon that much, you should make your own]

Five years later and Bacon Bar is still Bacon Bar and showing off its culinary creativity. They’ve been promoting the Bacon Bar’s Bacon Candle. It’s bacon grease hardened into an edible candle. It is lit when served, which helps to melt the hardened grease which a patron can sop up with fresh baked bread. New episodes of Bar Rescue air Sundays at 10pm on Paramount Network.