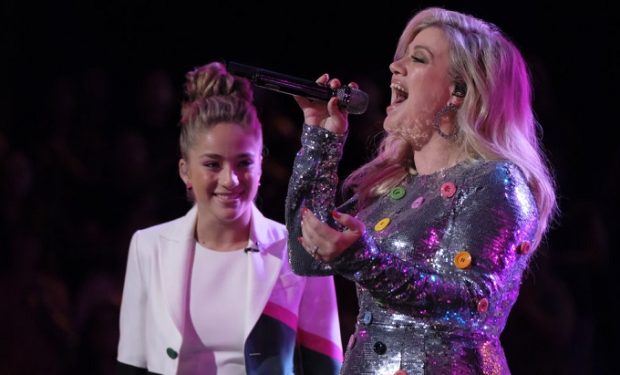 On the Season 14 finale of The Voice, each of the four finalist — Brynn Cartelli, Britton Buchanan, Kyla Jade, and Spensha Baker — get to perform three more times before the winner is announced on Tuesday, May 22. Each singer will sing a new solo cover, an original song, and a duet with their coach. 15-year-old Brynn Cartelli and her coach Kelly Clarkson will sing the Crowded House song “Don’t Dream It’s Over” (aka the “Hey Now” song). 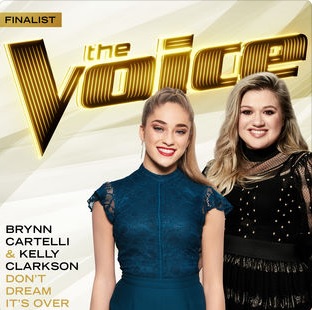 The Australian rock band Crowded House released the ballad “Don’t Dream It’s Over” in 1986 on their self-titled debut album. They went on to release another five studio albums. The Voice Live Finale airs Monday and Tuesday, May 21 & 22, at 8pm on NBC.