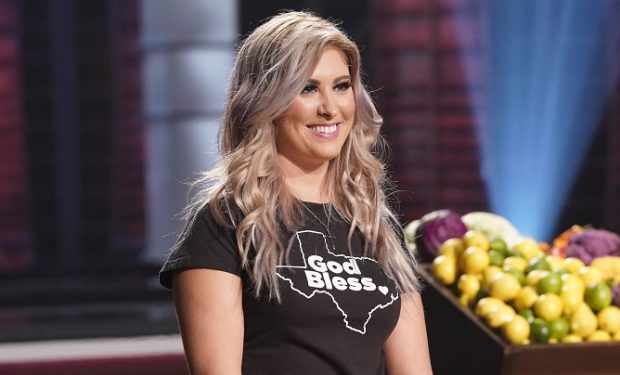 MasterChef is mixing things up for Season 9. For the first time in the show’s history, the judges (chefs Gordon Ramsay and Aaron Sanchez, and restaurateur Joe Bastianich) will essentially battle against each other. Out of the 43 home cooks who arrive for the season premiere (May 29), each judge will select 8 of their favorites, give them an apron and mentor them throughout the show. (Like with the coaches on The Voice – the contestants are on a judge’s team but still competing against each other.) One of the 43 home cooks vying for a spot on the Top 24 is country singer Jessica Meuse.

It’s not Jess Meuse’s first time on TV. The 27-year-old country singer from Slapout, Alabama competed on Season 13 of American Idol. She finished in fourth place – Caleb Johnson won that season. Jess was the first person in the history of American Idol to sing an original song during the finals. She made it to the Top 7 after singing her song “Blue-Eyed Lie” (see link above) which she also sang for her audition. (She ultimately came in fourth place.) Meuse’s first full-length album, “Halfhearted,” will be released on August 3rd. She wrote all 15 songs! MasterChef airs Wednesdays at 8pm on FOX.