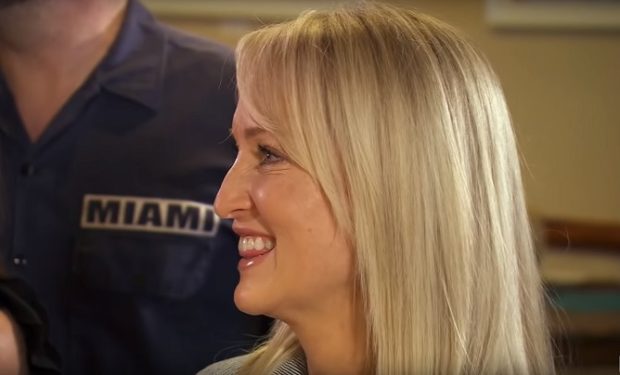 In the Bar Rescue episode “An Ode to the Cap’n,” Jon Taffer travels to Atlantic Beach, Florida in January 2018 to check out Cap’n Odie’s Lounge. Taffer helps owner Kim Goings, who’s grappling with the loss of her father (a Navy captain), to find a way to save the bar and her father’s legacy. They kept the name of the bar (added Lounge to it) and gave the place a new nautical look and a much needed new ice machine, among other things.

The bartenders at Cap’n Odie’s also had the pleasure of getting lessons from mixologist Phil Wills who showed them how to make the bar’s new signature drink, The Groggy. It’s made with Captain Morgan Spiced Rum, honey, cinnamon and a slice of pineapple. There isn’t much news via social media coming out of Cap’n Odie’s since the Bar Rescue episode aired, and bar doesn’t maintain an active website. Bar Rescue airs Sundays at Paramount Network beginning at 6pm.