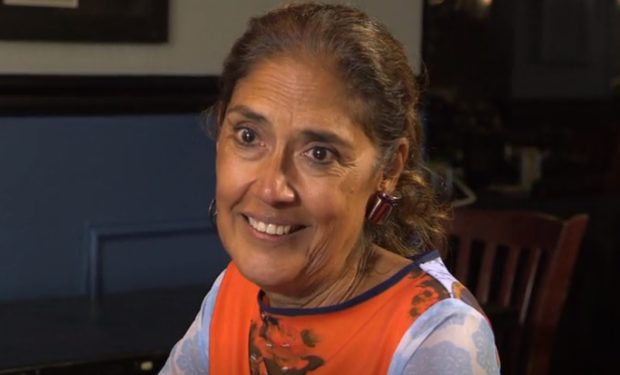 In the Bar Rescue episode “Back to the Bar: Blue in the Frog Face,” Jon Taffer heads to Chicago to revisit Blue Frog’s Local 22. He finds there’s still a lot of disagreement about how the bar should be run. When Bar Rescue was last there, co-owner Mimi agreed to step away and let her son John and Kelly run the place, but now Mimi’s back. Son John said it was “a little hard at first” because he and Kelly were already running the place. That comment makes Mimi laugh. Mimi thinks her presence at the bar is good for everyone involved. “You’ll have to drag me out of here!”

According Blue Frog’s Local 22 Facebook page, the place is closing after 30 years of business and Mimi is finally retiring. See post below where they advertised a going away party on Friday, May 11, Mother’s Day weekend. New episodes of Bar Rescue air Sundays at 10pm on Paramount Network.