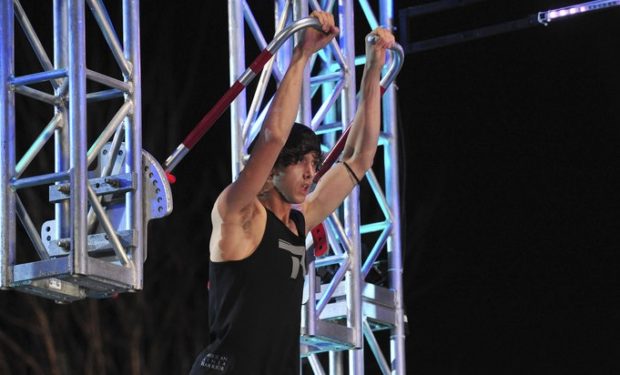 American Ninja Warrior is back for Season 10 in Dallas, Texas. The qualifying round features six obstacles including the new 18-foot Mega Warped Wall which comes with a bonus. Whoever conquers the wall gets a chance to win $10,000. Notable Dallas ninja Daniel Gil is going to take a whack at it as will his young training partner, Mathis Owhadi aka “The Kid.”

[Slackers’ Ninja Timer — a must have for ninjas in training!]

“The Kid” Mathis Owhadi is 19-years-old and this is his first appearance on ANW. “Waited for what feels like my whole life to get the opportunity to do this!” Owhadi wrote on social media. He thought he would have to wait until he was 21 to compete on ANW but they dropped the age limit to 18. “The Kid” needed a rule change — and he got. Fun facts about Owhadi: He’s fluent in French and will graduate from The C.T. Bauer College of Business of the University of Houston in 2020. American Ninja Warrior airs Wednesdays at 8pm on NBC.