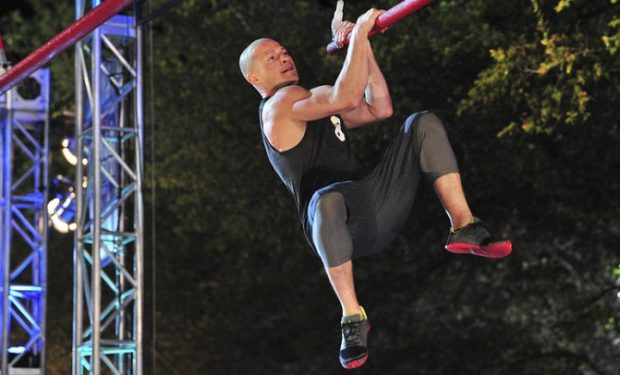 The Season 10 premiere of American Ninja Warrior is the Dallas City Qualifiers. One of the notable Dallas ninjas to compete is Brent Steffensen. A few weeks prior to the episode airing, Brent initiated a conversation via Instagram (he has close to 55,000 followers) about the differences between boys and girls. Steffensen says “I personally believe that men and woman (sic) are different in more ways than they are alike.” He followed that up by asking if people think that ALL sports programs should be required to be coed.

[Slackers’ Ninja Timer — a must have for ninjas in training!]

All of his questions and the answers provided led Steffensen to ask if people think the Boy Scouts of America should be coed? Or if it’s okay to have different programs for boys and girls? Steffensen says “I personally am ok with the addition of coed activities but, would be very against eliminating the two separate groups in order to have only the coed group. Note: Starting February 2019, girls can form their own ALL GIRL troops that will have the same troop number as their ALL BOY counterpart troop. American Ninja Warrior airs Wednesdays at 8pm on NBC.