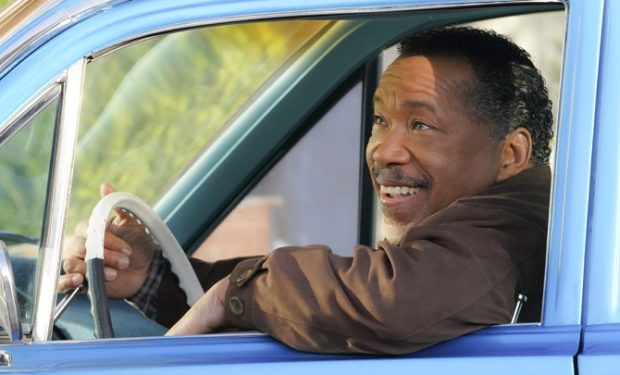 In the S.W.A.T. episode “Patrol,” while the SWAT team works as patrol officer s for a day, Hondo (Shemar Moore) is reunited with his father, Daniel Harrelson Sr. Hondo tries to put aside his long-held resentment towards his father, as his namesake is in poor health and can no longer live alone. 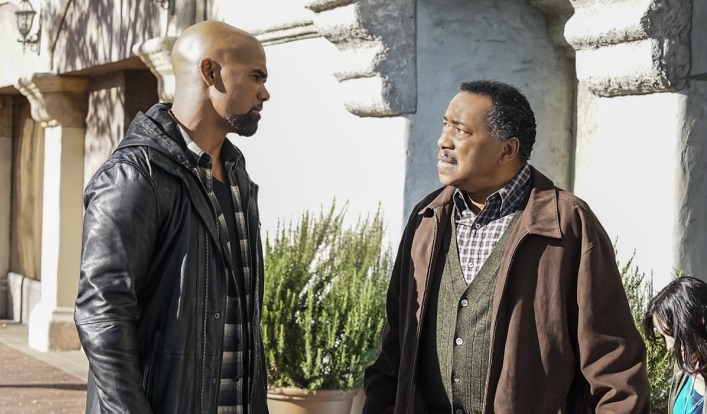 Hondo’s father Daniel Harrelson Sr. is portrayed by Obba Babatunde. He’s known for his roles on The Bold and the Beautiful (Julius Avant), I’m Dying Up Here (Barton Royce), Dear White People (Dean Fairbanks), Hand of God (Bishop Bruce Congdon), Half & Half (Charles Thorne), and Dawson’s Creek (Principal Howard Green), among others. Babatunde is also recognized for his role as Berry Gordy in the TV movie The Temptations and for his Tony Award nominated role in the 1982 production of Dreamgirls. S.W.A.T. airs Thursdays at 10pm on CBS, right after Life in Pieces.