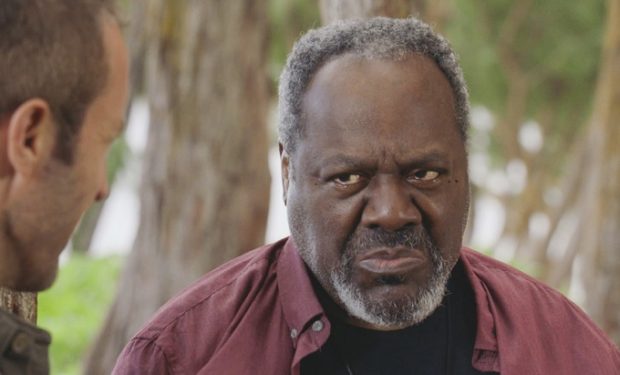 In the Hawaii Five-0 episode “Aohe mea make i ka hewa; make no i ka mihi ole (No one has ever died for the mistakes he has made only because he didn’t repent),” a hitman named Leroy Davis visits McGarrett (Alex O’Loughlin). Davis isn’t just any hitman. He’s the one McGarrett’s father failed to arrest. Now Davis is confessing his crimes to McGarrett and telling him were he buried his victims.