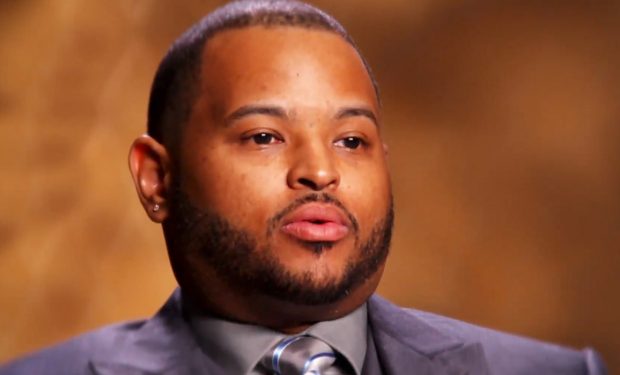 The Dateline episode “Deadly Circumstances” investigates the 2011 murder of Brittany Eldridge, a 25-year- woman who was nine months pregnant. Prior to her pregnancy, Eldridge was married. When her affair with co-worker Norman Clark became known, she left her husband and moved into her own apartment. Soon after, Brittany told her mother that she was pregnant with Norman’s baby. Brittany decided to keep working at Vanderbilt Mortgage and Finance in the suburbs of Knoxville, Tennessee, for as long as she could. She was due in December 2011. Two weeks prior to her due date, she didn’t show up for work. That day, Clark called Brittany’s mom Robin to check on Brittany at her apartment. Her mother found Brittany dead. She had been choked and suffocated and stabbed twice in the neck with a pair of scissors.

Norman Clark became the prime suspect. He has denied involvement. While there is no DNA evidence, the prosecutor contends that Clark is the only person with a motive. He was seeing other women, had “money woes” and the prosecutor told jurors Eldridge threatened to sue Clark for child support. Clark has had two mistrials and is currently a free man. The D.A.’s office says they will not seek a third trial. But if new evidence surfaces, they can.

During his Dateline interview, Clark was asked “What was it about Brittany that you formed this instant connection with?” He replied, “She was very good at the job. So I actually used her as a tool at first to teach me. So, she helped me out a lot. And that’s when we started talking more and more about things other than work.” Clark said their relationship was platonic at first and then became more about eight months later. Eldridge and Clark were both collectors who called people to make sure they were keeping up with their house payments. Dateline airs Fridays at 9pm and 10pm on NBC.