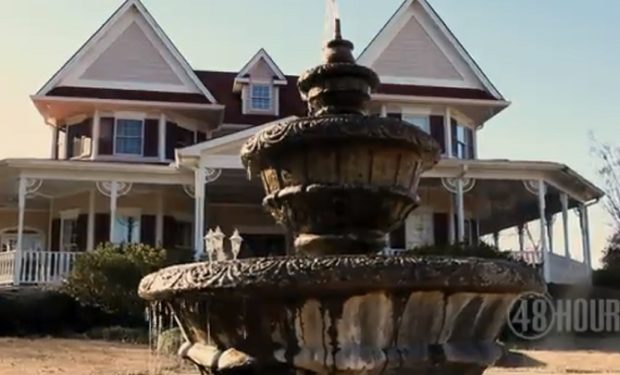 The 48 Hours episode “The Last Ride Home” investigates the 2016 death of Diane McIver, business executive and 64-year-old wife of politically connected labor lawyer Claud “Tex” McIver in Atlanta, Georgia. Hours prior to her death, the McIvers spent the day with Diane’s lifelong friend Patricia “Dani Jo” Carter. They played golf and had dinner before getting into the car to drive home.

Carter drove because she didn’t drink. Diane McIver sat in the front passenger seat while her husband sat in the back seat, directly behind his wife. According to Tex McIver, he had fallen asleep when they got stuck in traffic — and when the car turned off the highway and hit a bump, he woke up. The turn put them in what Tex described as a bad neighborhood, which prompted him to ask his wife for his gun. She gave it to him and he put the gun on his lap. According to Tex McIver, he then fell asleep again, waking when the came to an abrupt stop — that’s when the gun on his lap went off.

According to WSBTV’s courtroom coverage of the six-week trial, Carter said Tex McIver called her repeatedly after Diane’s death to discuss her will and the idea to auctioning items (expensive clothing, furs, jewelry) that belonged to her. McIver told Carter he had to sell his wife’s belongings in order to fulfill the bequests she made in her will, and without an auction he “might have to take a haircut.” During the criminal investigation, McIver did in fact host a five-day estate sale and raised $187,000. On April 23, 2018, 75-year-old Tex McIver was found guilty of felony murder, aggravated assault, possession of a firearm during commission of a felony and influencing witnesses. New episodes of 48 Hours air Saturdays at 10pm on CBS.