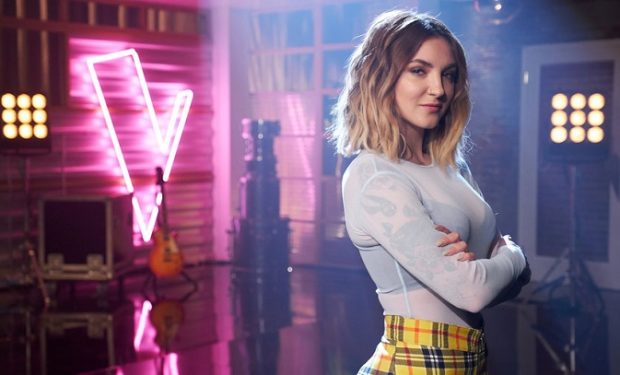 Let the battles round begin on The Voice! For the singing duels, each Voice coach brings in a heavy-hitter in the industry to help their teams prepare for the Battle Round. Kelly Clarkson teams up with Hailee Steinfeld. Alicia Keys works with Shawn Mendes, Blake Shelton has Trace Adkins in the studio, and Adam Levine has 24-year-old Julia Michaels steer his team in the right direction. Michaels knows Mendes and Steinfeld well (they’ve worked together; see below). Michaels also reveals that Selena Gomez is her soulmate. See photos below.

Happy birthday baby!!! The big 21!!! Love you to the moon and so proud to call you muh friend ❤hope you have the most magical day and drink all duh drinkz 😉

@selenagomez you are my soulmate ?❤