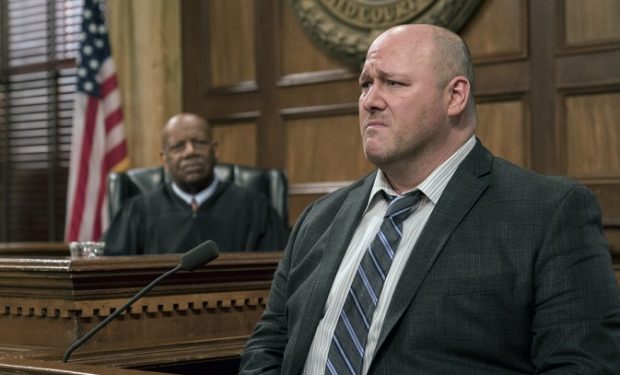 In the Law & Order: Special Victims Unit episode “Send in the Clowns,” a high school student named Haley Sadler (Mallory Bechtel) disappears in New York City. The 16-year-old was in town for a school trip. At night, she and two other girls go to a circus-themed dance party. There Haley is last seen with a mysterious masked man. Haley’s father, Chris Sadler, is desperate to find his little girl. 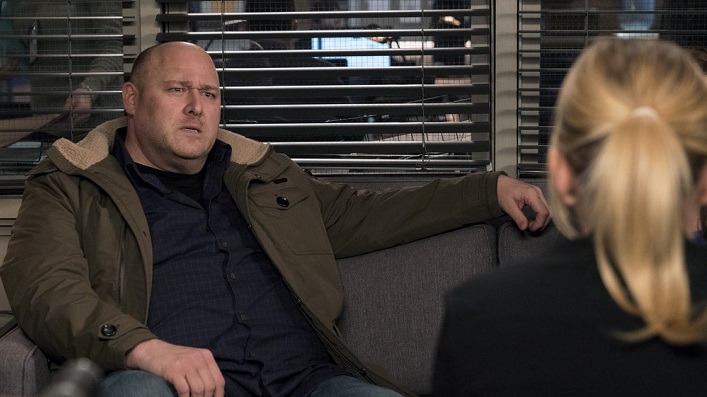 Will Sasso on Law & Order: SVU, “Send in the Clowns” (Photo: David Giesbrecht/NBC)

Haley’s father is portrayed by Will Sasso. The Canadian-born comedian is known for his roles on Kevin (Probably) Saves the World (Dave), Modern Family (Spanish teacher Senor Kaplan), MADtv (Kenny Rogers, et al), and Less Than Perfect (Carl Monari), among others. Sasso is also recognized for playing Curly in The Three Stooges movies (a sequel is in the works). Law & Order: Special Victims Unit airs Wednesdays at 9pm on NBC, right before Chicago P.D.