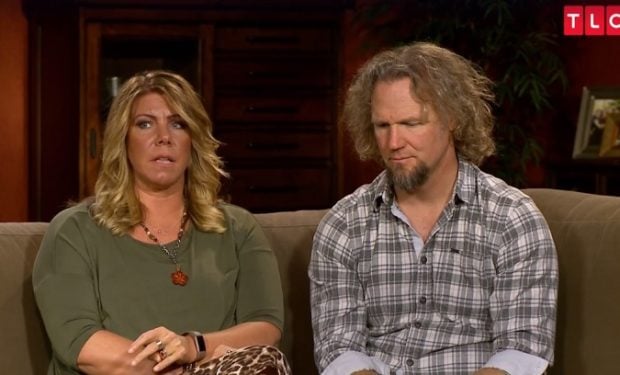 In the Sister Wives episode “The Longest Labor,” polygamist Kody Brown and wife #2 Janelle’s daughter Maddie goes into labor. She’s doing a home birth with no epidural so she’s in for a long ride. (Spoiler alert: Maddie and her husband Caleb welcomed baby boy Axel in May 2017.) Meanwhile, wife #1 Meri takes Kody to check out the Bed & Breakfast she wants to buy in Utah. The state just recently pass the H.B. 99 legislation which modified the Utah Criminal Code regarding the offense of bigamy. While in the car, Kody returns a call from Nate Carlisle, a reporter with the Salt Lake Tribune. He’s looking to get a quote from the Browns after the governor signed the legislation which states: “A person is guilty of bigamy when, knowing the person has a husband or wife
or knowing the other person has a husband or wife, the person purports to marry and cohabitates with the other person.”

Kody tells Carlisle that the law makes him “sick” and that it won’t eradicate plural families. The law is “going to drive (plural families) them into secrecy,” says Kody. On a lighter note, Kody cracks a smile and tells Carlisle he and Meri are not felons in the state because “we purport but don’t cohabitate.” Meri smiles with Kody in the car but later she tells the TLC cameras, “To me that was really personal and private. I don’t think everyone in the world needs to know that.” She adds, “I don’t like that that’s the place where we’re at. And I don’t like that he said that.” Sister Wives airs Sundays at 8pm on TLC.